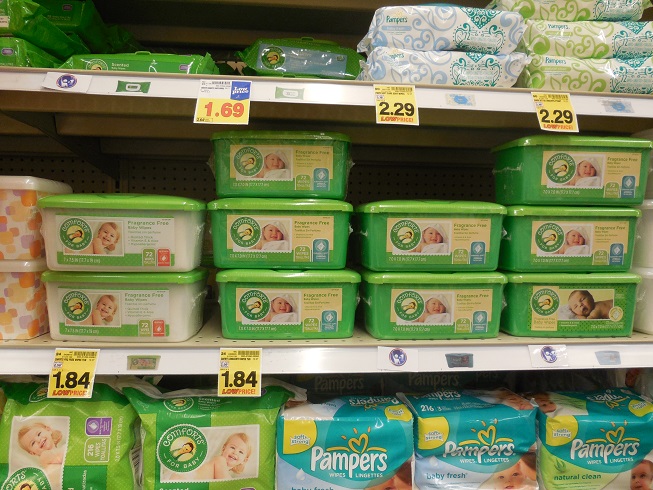 Pre-moistened towelettes called “wet wipes” are becoming an increasing trend in our bathroom culture. Due to the convenience and comfort they offer, more and customers are opting to buy these wet wipes instead of traditional toilet paper. The fact that many of these wipes are being marketed as flushable, keeps them competitive with their paper rival as users are not forced to find some alternative means of disposing of them. But are these wet wipes really as flushable as their vendors would like us to think?

We at Terry’s Plumbing did a little investigating to dig into the answer. The results we came up with were interesting. If it’s simply of matter of being able to flush down the toilet drain, then yes, unless you decide to unleash an entire army of wipes into your toilet drain, most wet wipes should disappear without any problem. However, its further down the wipes’ path that could be an issue. If you have tree roots that are spidering into your sewage pipes, then these “flushable” wet wipes could be a problem (especially with older plumbing). These wipes could get caught on the roots that are making their way through your piping causing blockages. Unlike toilet paper which normally dissolves in no longer than 24 hours, wet wipes may dissolve for weeks or months causing clogs that will have to be fixed by a professional plumbing service. 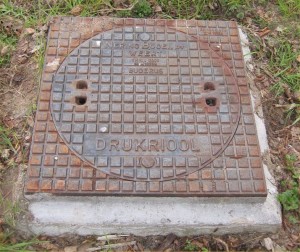 And the problem doesn’t stop there. If the wet wipe makes past your sewage plumbing, it may still cause problem at your local sewage treatment plant. These local sewer systems have been experiencing clogs and other problems associated with wet wipes for four years . Since these wipes do not dissolve easily, they end up piling up in the treatment plants causing damaging clogs.  The problem came to a head last July when there were reports of a “15 ton bus sized lump” that was found in a London sewer . City municipalities have been urging residents to refrain from flushing wet wipes to avoid having to spend an extravagant amount of money on the damage they cause. And don’t think you can get away with it either. These city municipalities claim that they can pinpoint exactly which households are the cause of the problem. Although only verbal warnings have been issued so far, we could see them holding the culprits financially accountable in the future.

So overall, while you can manage to flush a wet wipe down a toilet, it probably isn’t a good idea as it could cause damage to both your and your city’s plumbing fixtures. The three things that should go down your toilet drain: “Feces, Pee, and Toilet Paper”.

One thought on “Are Wet Wipes Flushable?”