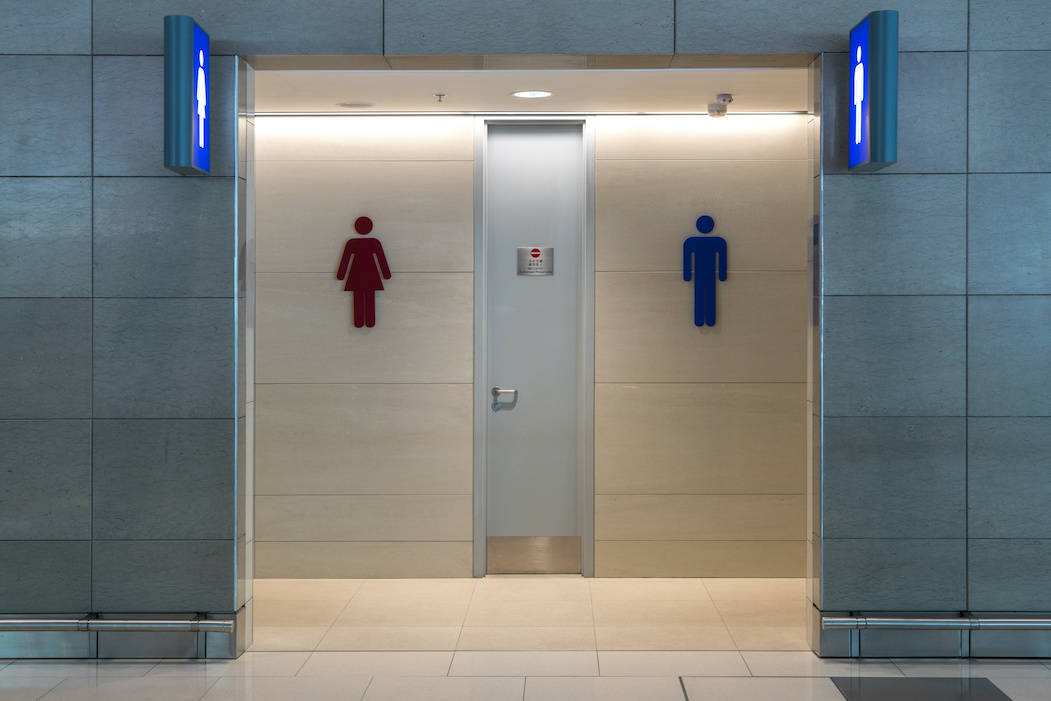 Let’s be honest, the bathroom is one of (if not the most) important rooms in your home. From taking care of business to simply preparing for the day ahead, all of us spend quite a lot of time in there. As with all things we care about, we’ve developed affectionate nicknames for our favorite room. But have you ever wondered where these alternative turns of phrase come from? Let’s explore some of them.

Why is a Toilet called “The John?”

Is there a more common name than John? Seriously everyone seems to be familiar with at least one. This has been the case for centuries, and referring to toilets as “The John” can be traced back all the way to 1735—at least that’s when it first appeared in print. Believe it or not, the term “John” is thought to have originated within the hallowed halls of Harvard University. That’s right, America’s brightest came up with your favorite bit of slang.

The term started out as a euphemism—a more polite way to refer to a socially unpleasant experience. It’s thought that “John” is a shortened version of “Cuzjohn” which is in turn a shortened form of “Cousin John.” When nature called for the boys in crimson, they would excuse themselves saying something to the effect of, “I have to go visit Cousin John.” Just like everybody knows someone named John, everyone has to go.

Another possible explanation for the term comes from English nobleman, Sir John Harrington. Sir John is credited with inventing one of the earliest versions of the flush toilet for his godmother, Queen Elizabeth I. Is it any coincidence that we also call toilets “the throne?”

Why Do British People Call the Bathroom “The Loo?”

Speaking of our friends across the pond, have you ever heard the bathroom referred to as “The Loo?” This term is pretty much exclusive to the United Kingdom (and that one friend who’s obsessed with all things British). So, what’s the deal? How do you get “Loo” from Bathroom/Toilet/Washroom, etc?

English is a mishmash of other languages. Our mother tongue has stolen quite a bit from Latin, Greek, German and French. That’s certainly the case with a term like “The Loo.” The word is an anglicization of the French term “gardez l’eau” which means “look out for the water!” That comes from a time when people used to empty their chamber pots by simply chucking the “water” out their windows. Yuck!

What Does “Commode” Actually Mean?

Ever hear someone use this phrase? It’s supposed to be a more polite way of saying you need to hit the head. As with a lot of ritzy language, we can trace “commode” back to Victorian English. “Commode” initially referred to a chest of drawers or other cabinets. Before indoor plumbing was commonplace, a lot of people stored their chamber pots in their bedside nightstands. Thus, one needed to “use the commode.” While a little old-fashioned, this term remains a popular euphemism for trips to the bathroom.

No matter what you call them, bathrooms and toilets are one of the most important aspects of your home. Luckily, Terry’s Plumbing speaks all things plumbing. Contact us for all of your bathroom needs.