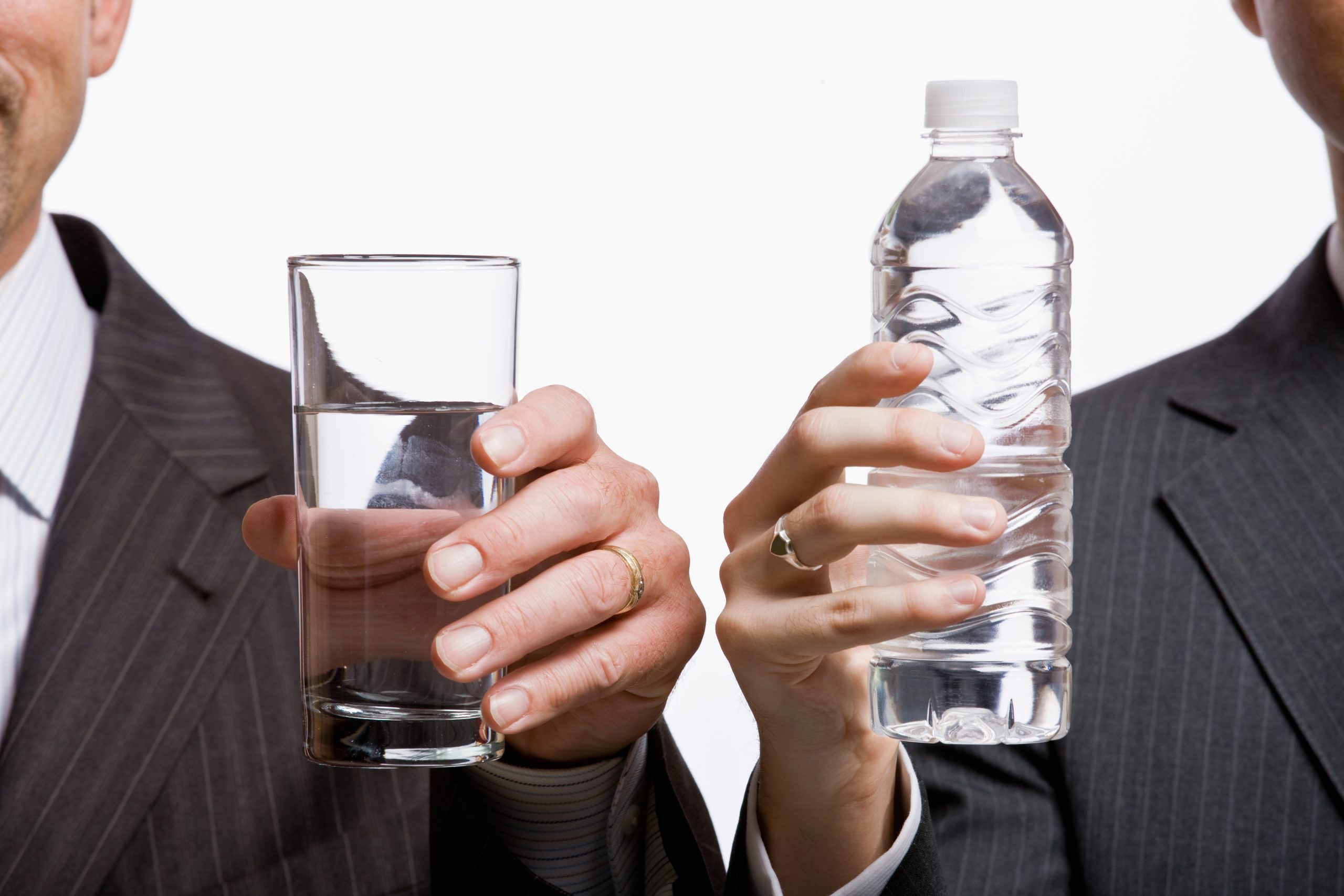 Bottled Water vs Tap Water: Which is Safer?

Water is essential to both our survival and health, but what is the best way to drink it? Bottled water has become more popular these past few years due to its convenience and better taste. In fact, according to pubmed.gov, in the United States, each person drinks approximately 30 gallons of bottled water per year. However, many people are concerned about bottled water’s possible environmental and health impacts. So, here’s the million-dollar question: is bottled water or tap water better? In this blog, we discuss the pros and cons of both to help you decide which to drink.

Overall, both tap, and bottled water are considered great ways to hydrate. However, tap water is generally a better option, as it’s just as safe as bottled water but costs considerably less and has a much lower environmental impact. Plus, with a reusable water bottle, tap water can be just as convenient as bottled.

If safety or water quality is your main concern, consider purchasing a filtration system instead of regularly buying bottled water. Installing filtration systems is easy and can give you peace of mind. If you’re looking to go that route give Super Terry a call today. We can get a system up and running for you in no time!