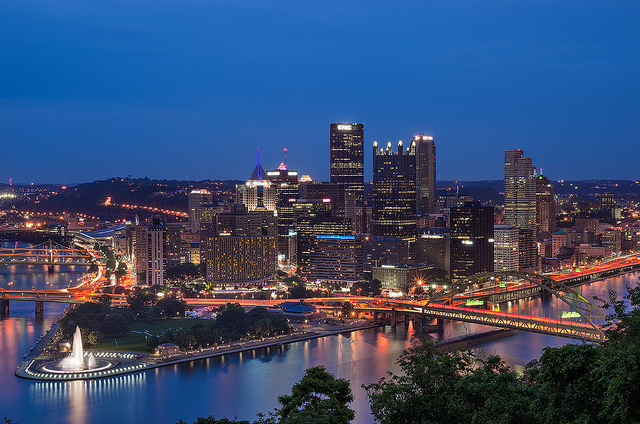 It’s been reported that the use of chlorine in the water has shortened the lifespan of the VA’s pipes by years, and has resulted in pitting, rusting and leaking in the hospital pipes. These problems are typically concentrated in the areas around the injection areas where chlorine enters the system.

Costs Could Rise into the Millions

At the outset, the VA spent an unbelievable $11.7 million dollars on upgrades to fight Legionella in the hospital, and in 2014, the VA spent another $632,000 on chemicals, filters, testing and other expenses relating to the upkeep of the Legionalla-prevention system. Over time, the chlorination is expected to wreck the plumbing system, and could cost the VA up to $10 million per building to re-plumb. An analysis of the situation obtained by the Tribune-Review has blamed high chlorination levels for the pitted surface of the pipes and dark discharge in the faucets.

Last year at this time, chlorine levels were up to 5 parts per million. This is more than 20 percent over the limits set by the EPA. When the chlorine levels were too dangerous to drink last year, the VA would pass out bottled water and turn off the spigots at affected areas. Chlorine levels have decreased since then, and the water is now safe to drink.

Downsides are Worth the Trade-Off, VA says

Legionnaires’ disease is a life-threatening condition that has resulted in deaths at the VA. Although expensive, the new plumbing treatments are working. Dr. Brooke Decker, infection prevention director at the Pittsburgh VA, was quoted as saying, “Our real goal is patient safety. A trade-off of a little more maintenance and repair is worth it if we’re saving lives.”