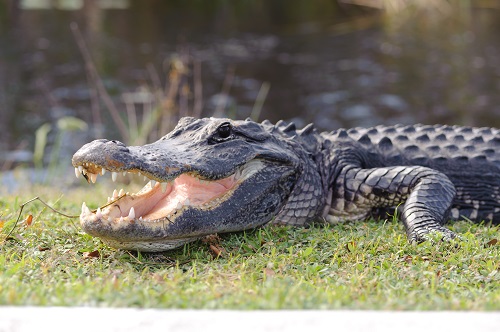 There are plenty of myths associated with plumbing. Whether urban legends or just plain lies, most of these stories are total bunk. We’ll dispel a few of them below. Who knows, it might just be the perfect small talk around the holiday dinner table.

Do Toilets Flush the Other Way in Australia?

This is an oldie but a goodie. A lot of people think that toilets flush in the opposite direction in the southern hemisphere. It’s believed that toilets in the northern hemisphere flush counterclockwise, while southern hemisphere toilets flush counterclockwise! This myth has to do with something called the Coriolis force. While it is true that some things rotate in the opposite direction based on their relation to the equator, these are actually large forces such as trade winds and hurricanes.

However, fear not, the effects of the Coriolis force do not reach to your bathroom. In reality, the direction your toilet flushes has much more to do with the company that made it. The only thing that really influences the direction is the positioning of the water jets in the toilet bowl.

Can Reptiles Live in the Sewer?

Many people have a phobia of opening their toilet cover to find an uninvited houseguest waiting in the bowl. In fact, people have reported snakes, frogs and even alligators in their bathrooms! So what’s the deal? Are these reptiles living, breeding and thriving in American sewers?

Well,yes and no. While critters can occasionally find their way up your drain pipes, it does not point to a subterranean ecosystem of any kind. The most common myth is that there is an entire colony of alligators living in the sewers of New York City. The rumor states that a discarded bunch of baby alligators from Florida were  dumped into the sewer system where they then grew into full-sized reptiles with a penchant for terrorizing toilets. Turns out it’s completely false.

While there are some irresponsible people who do dump exotic animals like alligators or boa constrictors into the sewer system, it’s extremely rare that they’d survive for long in the sewers.

Lightning Can Travel Up Your Toilet.

We had to leave you with a twist. It turns out this myth is conceivably true. Yep. Technically speaking, it is possible to be struck by lightning while on the john. How? If the right circumstances are all in place, a lightning strike can produce an electric current which is then conducted along the metal piping of your sewer system. Water with certain amounts of impurities can also help conduct electricity.

This isn’t only true of toilets, but showers and sinks as well. While getting struck by lightning in your bathroom is extremely unlikely, it’s still a good idea to skip the bath during a major lightning storm.

While we’re not excited to wrestle any alligators, Terry’s Plumbing can help you fix most other bathroom issues. Contact us today to learn what we can do for you.