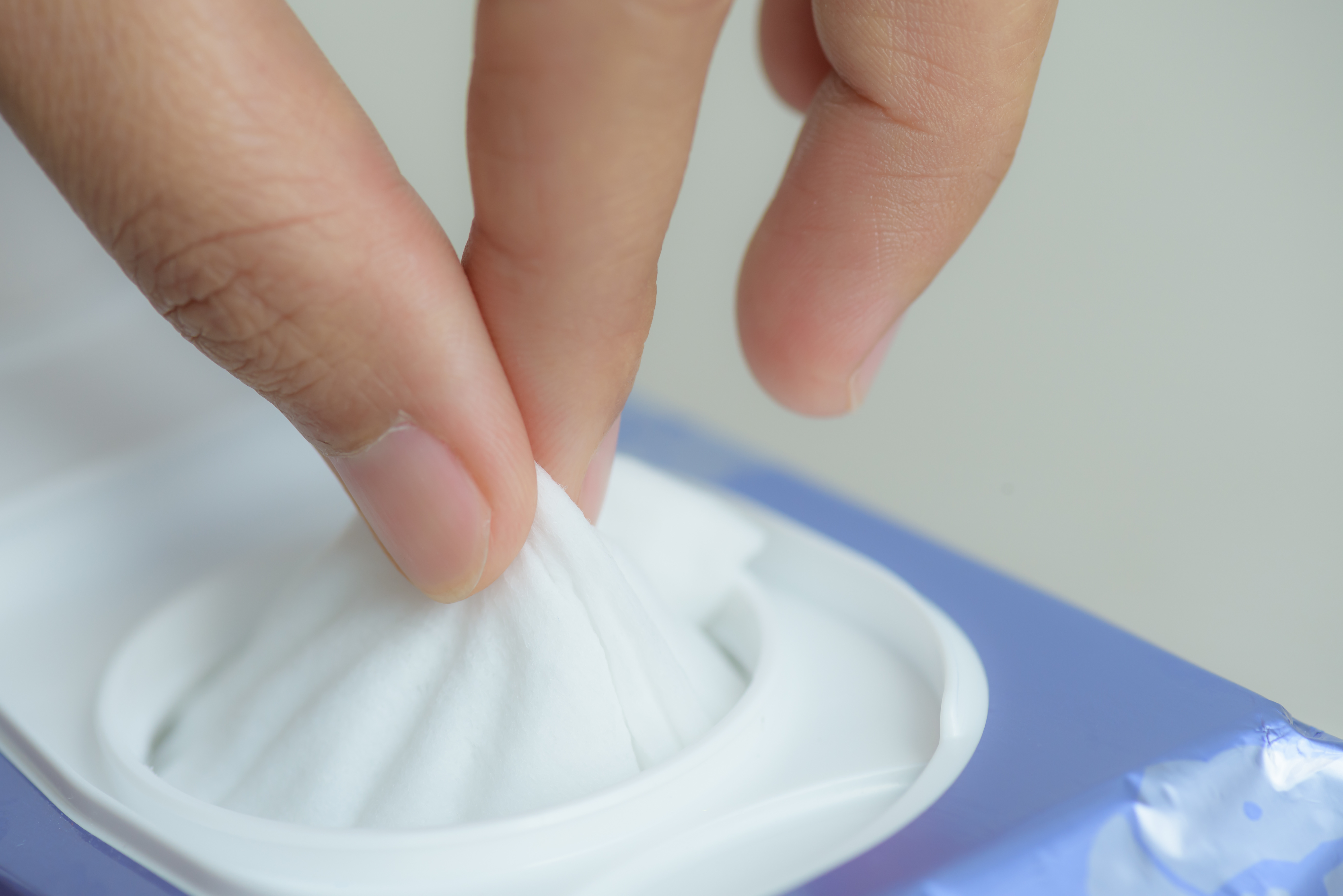 Yes, it can be tempting to just flush a lot of things down the toilet. After all, it’s an easy way to get rid of things, isn’t it? Whether it be  Q-tips, toilet paper, etc., all of those things can be flushed with no problem. Baby wipes, on the other hand, look harmless, right? Well, unfortunately, they’re not.

Why can’t I flush baby wipes?

Sure, it won’t clog your pipes immediately, or if you just flush a wipe once in a while,  but if you do it continuously, then over time your toilets will clog. Not only does flushing a wipe cause your own toilet to clog, but it could potentially do some serious damage to the plumbing in your city. Really. When you flush baby wipes, it causes certain city utility companies to use grinding machines to get rid of the waste. Additionally, it’s extremely costly and cities don’t want to keep doing this because it’s an extra expense no city should have to pay for.

Some of the largest cities in the United States have already felt the pain from numerous people flushing wipes and other things they shouldn’t down the toilets. Cities like New York City, Washington DC, San Francisco just to name a few.

In fact, the problem was so bad in New York City, it prompted Mayor Bill de Blasio to draft a bill forcing wipe companies to stop calling their products flushable. In all reality, the amount of people using wipes is steadily increasing due to revenue gains. However, the problems flushing these wipes are creating is also on the rise. Just because you don’t have to plunge your toilet doesn’t mean it’s OK.

The moral of the story? When in doubt, throw it in the garbage. Don’t flush it.

Give us a call. You won’t be disappointed!

When in doubt, give us a call at Terry’s Plumbing! As your reputable plumber in Pittsburgh, we can help you with your plumbing-related issues. Call today at 412-364-9114.