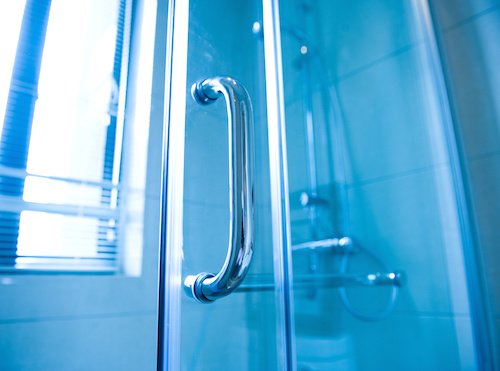 Are you working on a bathroom remodel in the next several months? If so, you’ll be making some  important and difficult decisions in the coming weeks. If you’re planning to install glass shower doors as a part of your bathroom remodel, then one of those decisions will be whether or not to install frameless or framed glass shower doors. Understanding the differences between these two products can help you decide which kind of shower door is right for you.

All that extra weight can make a DIY installation for a frameless shower door much more difficult. If you’re thinking about installing your own shower door to save money, you’ll probably have a much easier time installing a shower door with frames.

You can see the framed shower door installation here on this YouTube video:

If you’re interested in installing a frameless shower door, take a look at this video:

For more information about which shower doors are the best for you, or for help with the installation, contact Terry’s Plumbing. We’re happy to help all our customers make these big, important decisions.