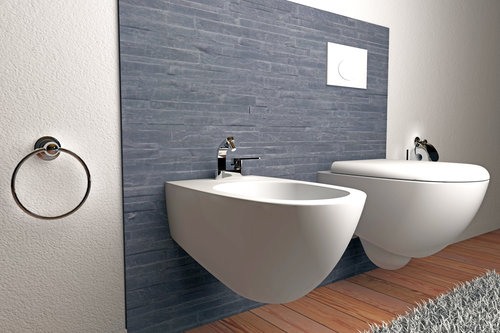 Bidets have long been popular in Europe and Japan, but bidet sales have never quite taken off in American markets…until now. U.S. News and World Reports that Toto has increased sales of its Washlet bidet seats each year by double digits for the last five years, and Toto isn’t the only company trying to expand the market for bidets. Treehugger.com recently reported that Brondell’s $30,000 Kickstarter campaign raised over $159,000 for a campaign to market the Swash 1400.

Still, bidets are an unknown item in many American households. At Terry’s Plumbing, we expect people who follow plumbing trends will have questions about bidets and why they’re in such high demand. In today’s post, we’ll tell you what you need to know about bidets, so you can decide for yourself whether or not a bidet is right for your needs.

What is a bidet, anyway?

A bidet is a plumbing fixture designed to spray water into the genital and buttocks after using the toilet. Some bidets are operated with a control panel, others are turned on and off with a faucet handle similar to a sink. A basic bidet will use only cold water. Luxury bidets will have temperature control, a drying feature and a seat warmer to make the experience as comfortable as possible.

What’s the advantage of using a bidet?

There are many reasons to use a bidet.

Which product is right for you? 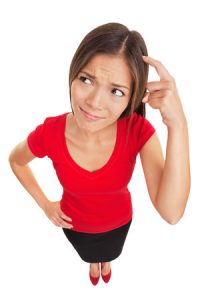 Once you’ve decided to buy a bidet, you’ll still need to decide which type of bidet is right for you.

Do you want a bidet in 2017? Terry’s Plumbing can help! Call us today at (412) 364-9114 to make an appointment. We can install your bidet and answer questions you might have about use and maintenance of your new plumbing fixture.