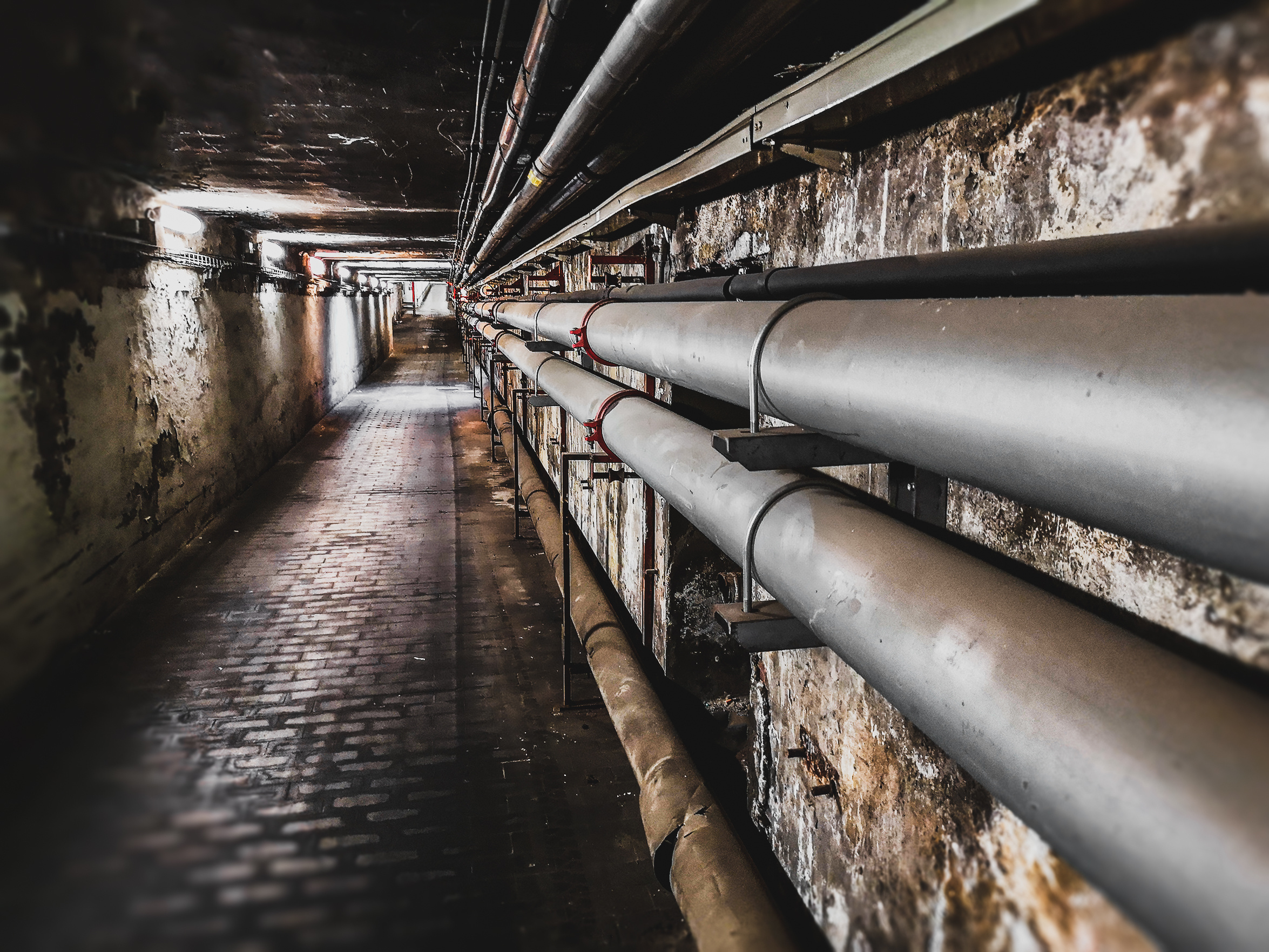 Worrisome Noises that Haunt your Pipes

When the pipes in your home are silent you probably don’t give them much thought. But what do you do when they start making some haunting noises?

Banging in your pipes is an extremely common type of noise to be hearing. Even though it can be quite alarming to hear, it is one of the easier problems to fix. A more common name for banging pipes is water hammers–these occur when there is an issue with water flow or high-water pressure. More specifically, water hammers occur when your water valve or faucet is turned off suddenly. The fast-flowing water and the pressure that moves it ends up having nowhere to go, so when it hits the closed off valve or faucet it creates an incredibly loud bang.

When it comes to fixing this problem there’s a couple of options. First, you could have a pressure reducer installed. Secondly, you could have a pressure regulator installed–though most modern homes already have both. Lastly, you could reset your water system’s air chamber. This is done by shutting off the main water supply, then opening every faucet in your house until it’s empty. To make sure this method is effective, remember to open faucets or hoses in your basement and outside your home.

Some homeowners find the sound of humming pipes annoying while others find it strangely relaxing. Don’t be fooled though, if your pipes are humming it could mean you have overly high-water pressure or something even worse–a leak in your plumbing system. When water pressure it to high for your system’s capacity it causes your pipes to vibrate and hum. This can occur in any home and it’s recommended to have a professional test the pressure and make adjustments to eliminate any humming noises. If high water pressure isn’t the culprit, a leak could be. That means there could be damage being done to your home that you can’t see. In this case you need to act quick and call a professional to find the leak and repair it.

Constantly listening to moaning and squealing pipes can really drive you batty! High water pressure can contribute to moaning pipes, but most commonly they are caused by a faulty fill valve in your toilet. When it comes to squealing sounds, they can be caused by a mixture of things. For example, it could be caused by excess pressure caused by an obstruction within the pipe such as rust or dirt buildup–or it could be something as simple as a faulty valve or fitting. Both problems are fairly inexpensive and simple to fix as long as they are properly diagnosed and fixed in a timely manner.

That awful noise might indicate that a poltergeist has decided to move in, but it’s a safer bet that something’s up with your plumbing instead! Don’t be scared, give Super terry a call! He can silence those pipes in no time.