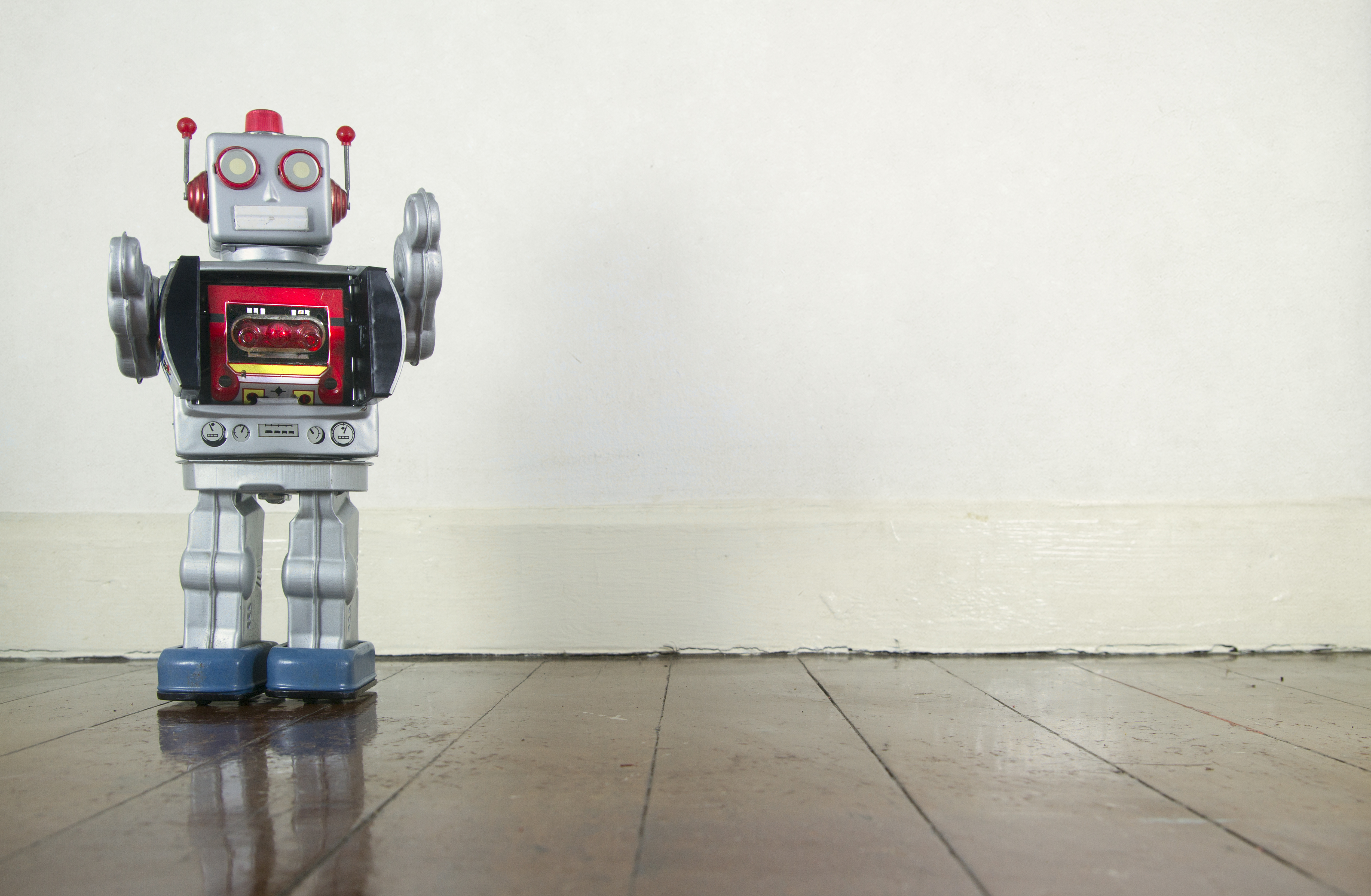 You could say it was only a matter of time before this was going to happen: Robots have taken over the city of Pittsburgh. …the sewers, anyway. On June 22nd of this year, a robotic sewer inspector called the Solo launched its career underground. The Solo is described as looking like “R2-D2’s accessory dog” or “a little tank with a camera on it,” but at Terry’s Plumbing, we think it looks like a hotdog in a bun, kind of like what you would buy at PNC Park. The Solo is a creation of the RedZone Robotics, a “provider of waste water asset management solutions.” RedZone is a company that develops robots for wastewater management companies.

The Solo came to the city of Pittsburgh as the result of a partnership between Pittsburgh Water and Sewer Authority and the Pittsburgh-based RedZone. The Solo’s goal is to inspect the city’s sewers (the small diameter ones, anyway) and to look for cracks, fissures and leaks.

Are wondering right now: why do we need a robot to inspect the city’s sewers? The answer is three fold: speed, convenience and savings. Until recently, the city’s sewers were inspected using a system that involved a cable truck, a camera and an operator. The cable would attach to a camera, and the camera, controlled by the operator, would inspect the sewers.

This process took approximately 4 months to inspect 80,000 linear feet of sewer. With the Solo, PWSA can inspect 80,000 linear feet in just 6 – 8 weeks. This process also costs only about $1.50 per linear foot, because it doesn’t require the use of a manned cable truck. As an added bonus, the Solo can even explore smaller diameter pipes than PWSA was ever able to explore in the past.

Pittsburgh is just one of several other cities to partner with RedZone, but Pittsburgh’s approach is a little bit different. Other cities like Garden City and Peach Tree, Georgia have used their partnership with RedZone to clean their sewers—a process that John DePasquale of RedZone claims can actually be counter-productive. Cleaning the sewers makes it practically impossible to see the cracks, which can make it more difficult to assess the condition of the sewer and repair them later.

This summer with the Solo was just a trial phase while PWSA determined whether or not the Solo would work as well as hoped. In the mean time, PWSA reports that some work crews are still inspecting sewers the old fashioned way–with cameras, trucks and operators. This is because the Solo is only capable of inspecting small-diameter sewers, no larger than 12 inches. That’s good news for those of you who might be worried that the Solo is going to take over Pittsburgh. It turns out this little hotdog-resembling robot has no ability to see clearly beyond about 6 inches away.