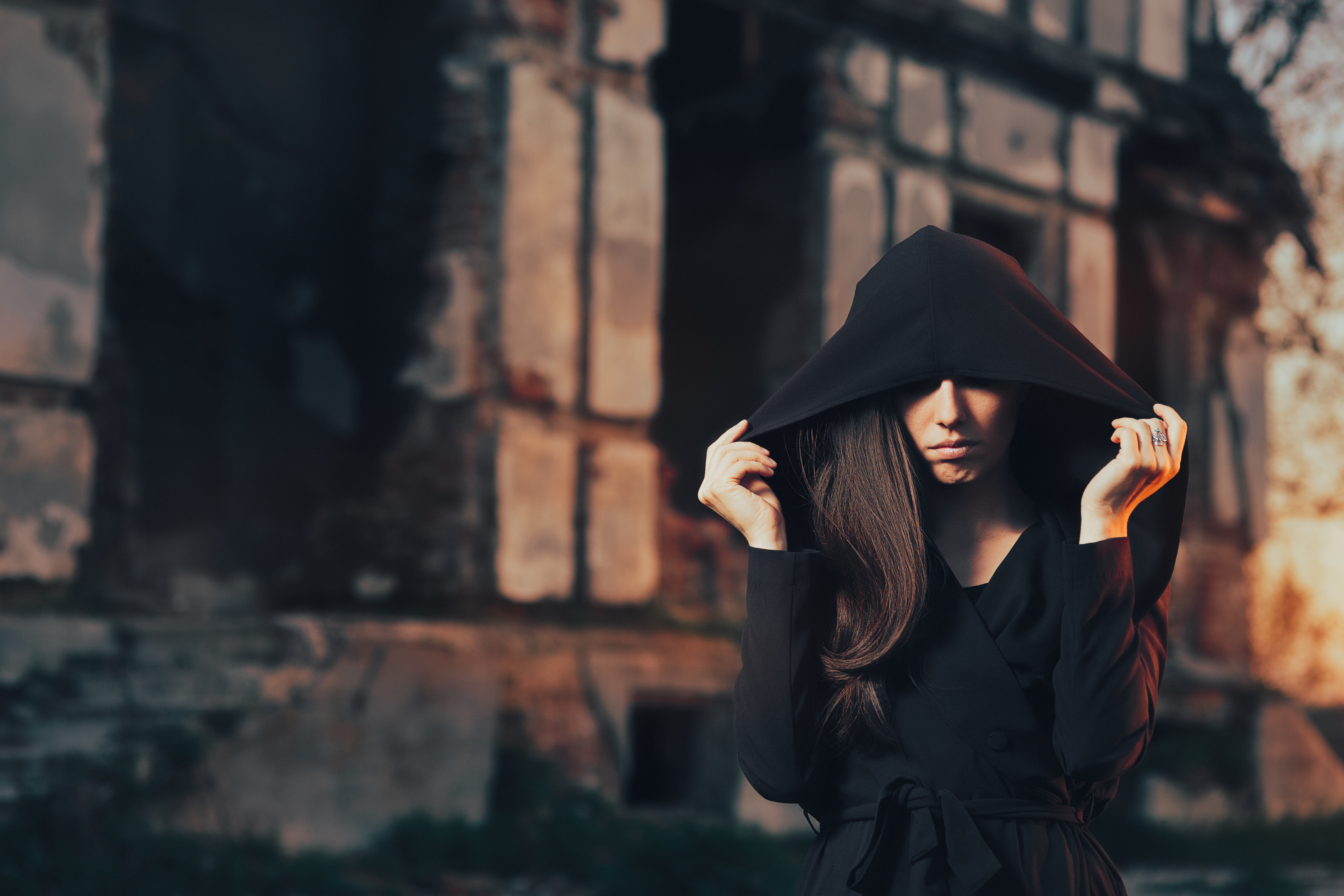 It’s nearly Halloween, and there’s fear in the air…especially for plumbing pros like us. We’ve seen it all, and have the plumbing horror stories to back it up. Check out some of the craziest stories from around our industry.

You’ve heard of snakes in the garden, or snakes on a plane, but what about snakes in the ceiling? After several hours of investigating what was thought to be a residential pipe clog, a repair crew discovered a leak in the owner’s living room ceiling. Long story short, the team removed a portion of the ceiling to isolate a cracked pipe…and a snake…and about 20 more. What was intended to be a quick plumbing repair turned into a call to pest control.

It’s essential to fit and seal pipes the correct way in order to promote effective water flow and avoid leaks. But it’s easy to take a wrong turn when trying to get this job done. For instance, take a close look at what’s going on with your pipes. Major leak? Minor dripping? Specialized tape and epoxy putty may provide temporary relief for a smaller problem, but mucking up these connections with duct tape or shoe glue won’t work for long. If your craft-plumbing project becomes this elaborate, it’s simply time to call a professional.

When mixing and matching piping, proceed with caution. It’s not against the rules to mix pipe materials, but doing so incorrectly will probably do more harm than good. This is especially true when marrying galvanized steel pipes with copper. Because they’re such dissimilar metals, steel and copper that are incorrectly joined together result in an electrochemical reaction–galvanic corrosion–making the steel pipes rust and clog.

This is a common plumbing horror story which can easily be remedied by using a 3-in. fitting called a dielectric nipple to connect the pipe portions. Inside the fitting is a plastic liner which keeps the metals far enough apart to prevent corrosion.

Imagine heading down into the basement, walking into the garage to start up the car and discovering that the entire room has become an icy wonderland, including your vehicle. That’s an extreme example of the horrors caused by bursting pipes, and a tremendous expense. But can it be avoided? There are steps you can take, like regularly running warm water through the plumbing system during cold temperatures, keeping your home’s temperature above 45 degrees and ensuring that outdoor hoses and faucets are disconnected during the colder months.

How’d you like to spend loads of money on luxury cabinetry, only to find out that the contractor destroyed your plumbing in the process? After suffering through a horrible leak and mysterious odor, one family found out the hard way that their cabinetry contractor bent the pipes under the sink just a smidge, as they discovered an old stub capped with a push-type cap under the sink. Cutting corners lead to one very pricey mold and water damage issue…that went on for two years!

From corrosion and repair hacks, to serpents slithering through the ceiling, there’s certainly no shortage of plumbing horror stories to share this Halloween. The worst part? Becoming the case study for those kinds of stories. Don’t become a punchline for how not to handle your plumbing. Call Terry’s for plumbing problems large and small.