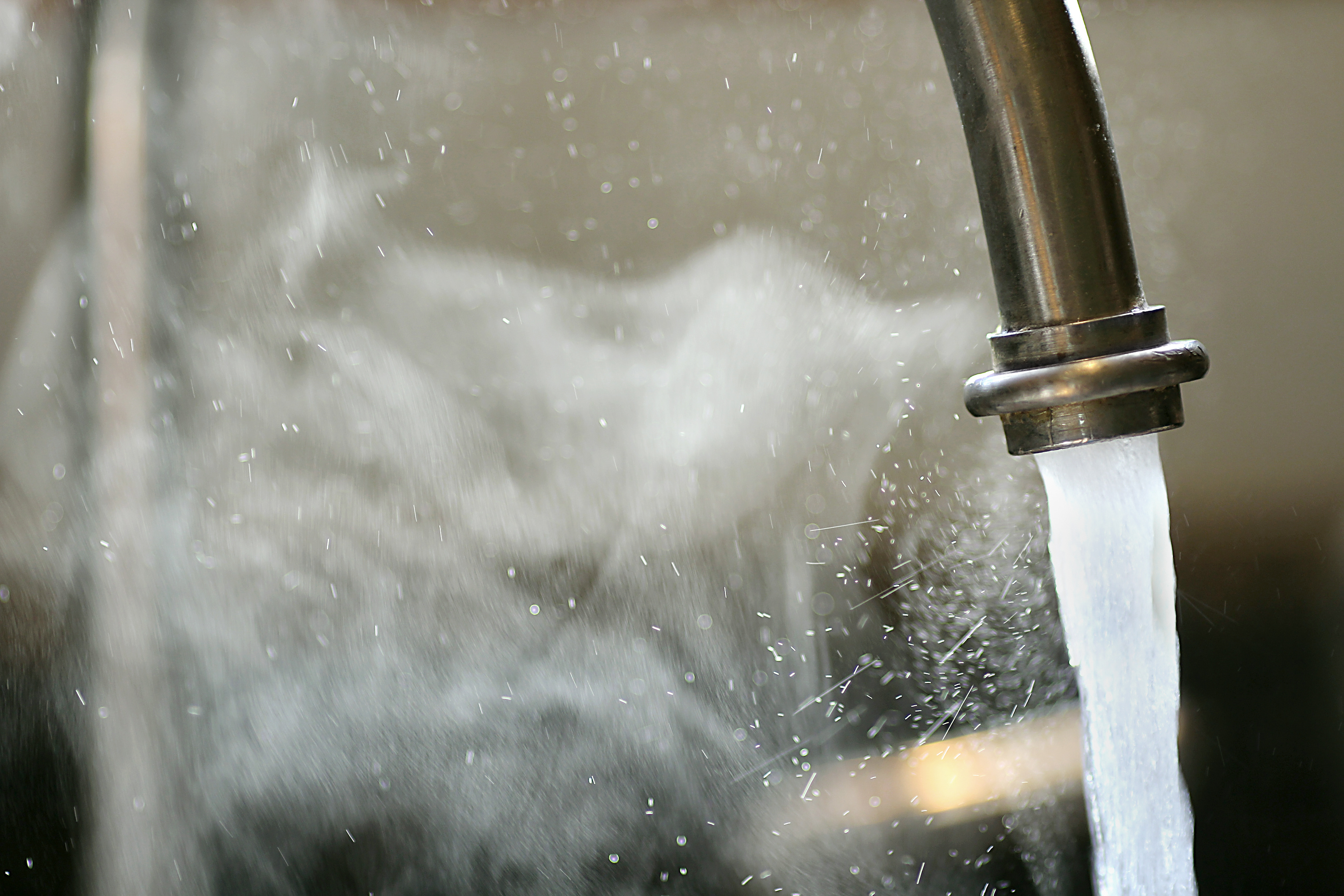 A Quick Guide to Plumbing Sounds

Every once in a while, or perhaps too often, in some cases, the tranquility of our time at home is interrupted by a strange sound we just can’t place.

There are the usual suspects, of course. Things like houses settling or that one creaky floor board. But oftentimes, these sounds come from plumbing. Learning to identify them could help you determine if there’s a problem. Or if these sounds are normal.

Water moving through your pipes will always cause some vibration. However, if this rattling becomes audible enough to notice, it might be an issue. If you can hear your pipes a-rattling in your walls, it’s quite possible they’re not as secured as they should be.

You can easily fix this by tightening down the fixtures or straps that hold your pipes in place, or replacing worn out ones. The only trick is getting into your walls, which might be another headache.

Although its name sounds like a weapon from the comic books, a water hammer is a tell-tale sign that something is going on in your pipes. If turning on the water from your sink results in a banging sound, it might be a water hammer.

These bangs are most likely the result a misfiring valve that is quickly shutting off the rush of water in your pipes. They are the result of air chambers in the pipes clogging with too much water, and can eventually lead to broken valves and, ultimately, damaged pipes.

Many of us are familiar with this sound, especially in older homes. This creepy sound is made by old faucets whenever water is running. It’s a very high-pitched noise that lets everyone else in the home know if you are (or aren’t) washing your hands.

This issue has nothing to do with high water pressure, but the faucet itself. Something is loose, worn down or just downright defective. The easiest and cheapest way to fix this issue is usually replacing the faucet.

This is another common plumbing sound that people are used to hearing. The only problem is that many of us think it’s normal and never bother to address it. As you might’ve expected, this gurgling comes from water working its way through clogged drains. Even if your sink or shower drains perfectly fine, that gurgling sound might be the first sign that a full clog is forming.

If you notice the same gurgling sound coming from all of your drains, the problem might be a little bigger. This gurgling in stereo might be the result of air pockets forming in your drain vents.

As if the flushing weren’t indicator enough, the rumbling or vibrating some people hear after using the bathroom can seem tricky to pinpoint. It’s confusing because it usually happens up to a minute after flushing and seems to carry from the toilet, through the pipes and even into the walls.

The truth is, this rumbling noise is probably caused by your  toilet fill valve. This little guy’s job is making sure your tank refills after each flush, however, it can get a little excited sometimes. While rubbery and flexible, the passing of time can often harden the toilet fill valve, resulting in a jostling that causes the rumble you hear. If this is a persistent problem, try replacing the valve.

Silence Your Pipes with Terry’s Plumbing

From rumbles to glugs to sputters, we’ve heard every sound in the book. If you need help getting these spooky sounds in check, contact Terry’s Plumbing today.