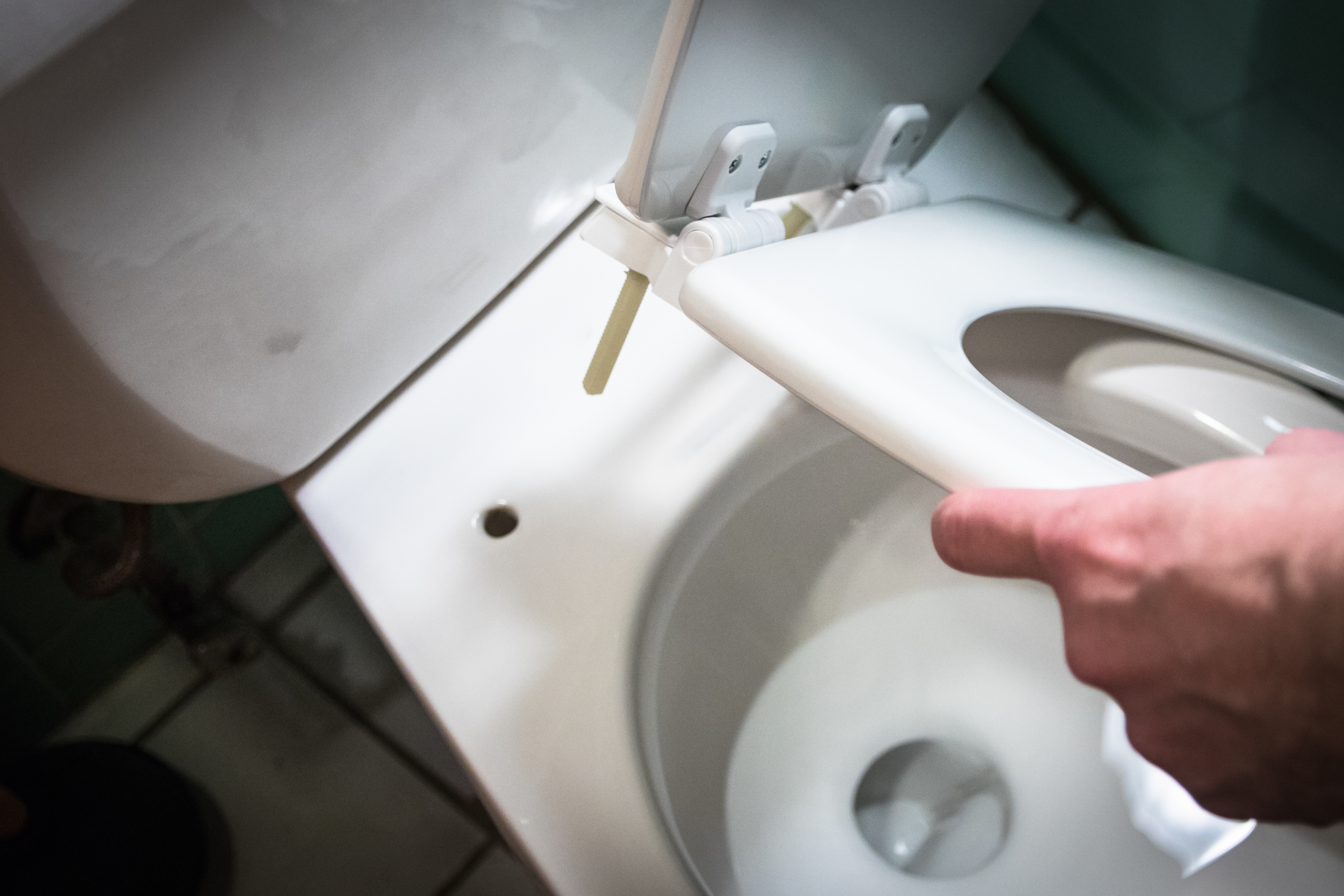 Plumbing is essential in every home, and from pipes to fixtures, repairs and replacements come with the territory. That’s especially true of one of the most heavily-used fixtures in your home: the toilet. Each unit requires repair over its lifetime, but eventually you’ll have to throw in the towel. How do you know it’s time to replace your toilet? Check out a few telltale signs that it’s time to move on.

The Toilet is Inefficient

From asking AI bots to tell us the weather to communicating via text message, we’re constantly aiming for more convenience and efficiency in our daily routines. The same extends to plumbing, with the added benefit of saving money. Older toilet models use three to five gallons of water per flush, jacking up your water bill. For increased efficiency, newly-designed models use less than two gallons for each flush. That efficiency and money-saving boost is enough to convince many homeowners to replace their commode.

If you wake up for a late night bathroom run and the toilet is running, there’s a problem. Frequent toilet running is a sign that components are malfunctioning, with frequent culprits being the rubber flapper or fill valve. “Jiggling the handle” might work, but only temporarily. When frequently confronted by a running toilet, you must decide if its cost-effective to repair/replace the part, or if the toilet itself should just be replaced. It’s not a problem to take lightly, either. Left untreated, you’ll be wasting both water and energy.

Ever notice dark stains on the majority of the toilet bowl? Aside from obvious causes, hard water might actually be to blame. Hard water is enriched with minerals like calcium and magnesium, which can cause issues with the commode. These minerals leave deposits behind, which lead to orange or brown discoloration, especially in the inlet hole and toilet bowl. After years of abuse, this gets pretty difficult to clean, and can even have a slight effect on water flow.

There are Frequent Clogs

Whether bathroom visitors are to blame, or the unit itself is having trouble, toilets that clog often are not long for this world. Older model low flush toilets are not the most effective (despite their name), with a history of requiring multiple flushes and experiencing random, frequent stoppages in the line. As a result, the toilet clogs and you have to break out the plunger. One way to tell that these clogs are because of the toilet? You’re plunging more than once a week. It’s safe to assume you ought to get a new toilet.

Did you know? The average person spends 92 days on the porcelain throne during their lifetime. Take into account that most bathroom trips are at home and a single toilet is used by multiple people, and that equates to an insane amount of use for a single unit. Age is a major determining factor is when to replace your toilet. In theory, toilets can last for up to 50 years. But let’s face it: parts go bad, repairs become necessary way too often and efficiency decreases. Eventually, it’s time to move on and give that commode its final flush.

Turn to Terry’s Plumbing for your New Toilet

Ready to replace your toilet? Terry’s Plumbing provides modern, quality toilet units from American Standard. Give us a call to discuss the best solution for your home and schedule product installation.