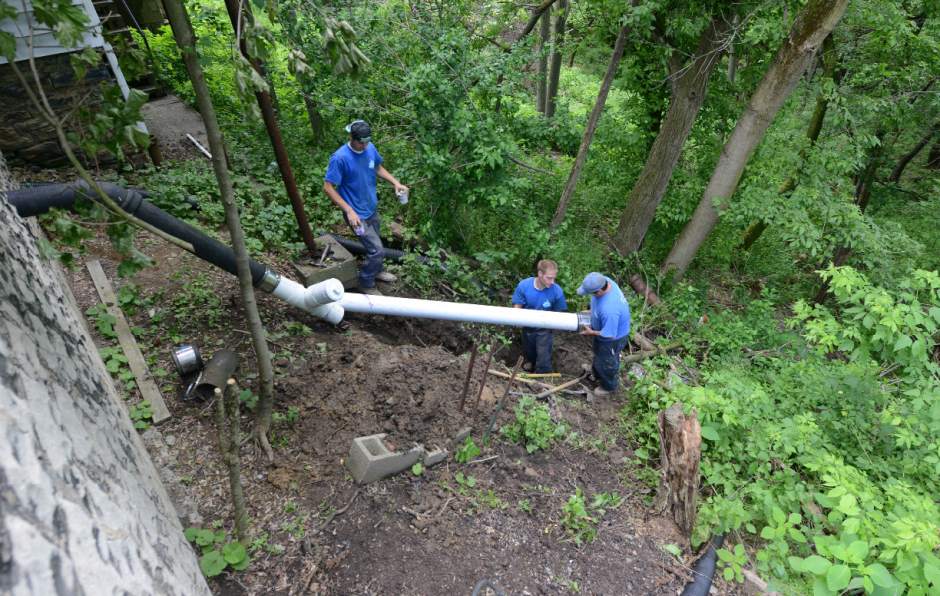 It’s no secret that when plumbing goes bad, it can go really bad. And often the price of correcting even trivial problems can stretch way beyond most people’s budget. In Pittsburgh this is especially true since around 77% of homes in the city were built before 1960. Older homes mean older plumbing, with terra cotta pipes held together with a bit of cement.

For example, The TribLive recently reported that when sewage started backing up into Diane Mikulan’s 100 year old home, the price of fixing her broken clay pipes could have cost up to $10,000. Few people have that kind of money lying around. So what are residents supposed to do when their plumbing goes south?

This struggle has not gone unnoticed. State Senator Wayne Fontana recently backed legislation that would help Pittsburgh residents pay for sewer line repairs. However, others like Senator Jim Ferlo think that a sewer line insurance program would better serve the city.

Fontana said that, on dry days, the Allegheny County Sanitary Authority reported that 40% of the excess water they treat in sewer lines comes from broken or damaged sewer pipes. When it rains, it increases to 80%. As a result, Pittsburgh and other communities in Allegheny county are required by federal law to work to reduce the amount of sewage in waterways when it rains. 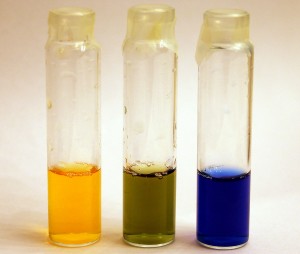 House Bills 703 and 704 would grant the Pittsburgh Water and Sewer Authority access to the city’s 100,000 privately owned sewer laterals, and then let municipalities establish funds to help property owners with repair bills.

Should the bill pass and deliver on its promises, Pittsburgh residents and officials alike could heave a collective sigh of relief as the deadline for reducing the amount of sewage into local waterways is fast approaching.  The city could fix sewage lines as needed and then bill the property owner later. If the owner can’t pay for repairs, the funding program could offer assistance through low-interest loans or even grants.

Although it seems like a dream come true, there is one major issue with this bill that doesn’t sit well with some officials: where will the money come from?

The bill itself doesn’t establish any funds, so it will be left up to the city to come up with the money to fund the program. The PWSA can repair private lines and stick the property owner with the bill, but what if there aren’t enough program funds to cover the cost? The homeowner is once again left paying out of pocket.

Since some people question where the money for these repairs would come from, sewer line insurance has been suggested as a viable alternative. An insurance program would require that every resident pay a set monthly fee to protect themselves in the event that their pipes need to be repaired, rather than risk paying thousands if government funding can’t cover the cost.

In the recent past, Pittsburgh residents had a $5 monthly charge added to their bills for water and sewer line insurance unless they opted out, but that program was put to rest following a scandal with PWSA director Michael Kenney.

If handled correctly, however, an insurance program may appeal to many residents who fear being left up the creek without a paddle if government funding can’t help cover repair costs.

So, which is better? That’s hard to say. If the city can come up with the funds to put this plan into action, it will help out a lot of people. But if there’s a possibility that the government can stick property owners with bills they can’t afford to pay, the insurance program may be a more attractive option.