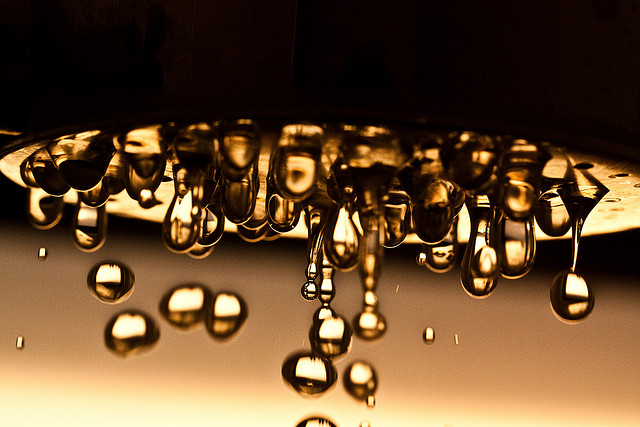 How Showers Can Help Your Cold This Winter

Like many people, you may get a number of colds this winter. Out of concern for your well-being, we’re posting this article about some surprising effects that cold (and hot!) showers can have on your health.

Why Cold Showers Are Good for Your Health

Living in most of the US, you probably get enough of cold temperatures just by stepping out your own front door between the months of October and March. That said, cold showers are said to have a number of healthful properties that can positively impact your body and even help ward off the effects of common colds. This article about natural cures says that cold showers have the following positive effects:

If that weren’t enough, there are a number of other ways in which cold showers are said to be good for health, including:

Impact Cold Showers Are Said to Have on Common Colds

As already stated before, cold showers are said to enhance our body’s mucous membranes, which play a critical role in our body’s ability to ward off the effects of cold and congestion, hay fever and allergies.

In other words, taking the occasional cold shower could possibly prevent your body from developing a cold when exposed to illness. Some people find jumping into cold showers to be unpleasant. If this is the case for you, try starting off in a hot shower, and turn down the water temperature gradually. 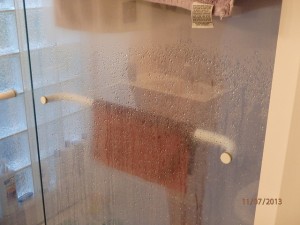 Hot showers have positive effects as well. Not only do hot showers ease anxiety and relieve tension in stiff muscles, but also hot showers can help people with colds in the following ways: