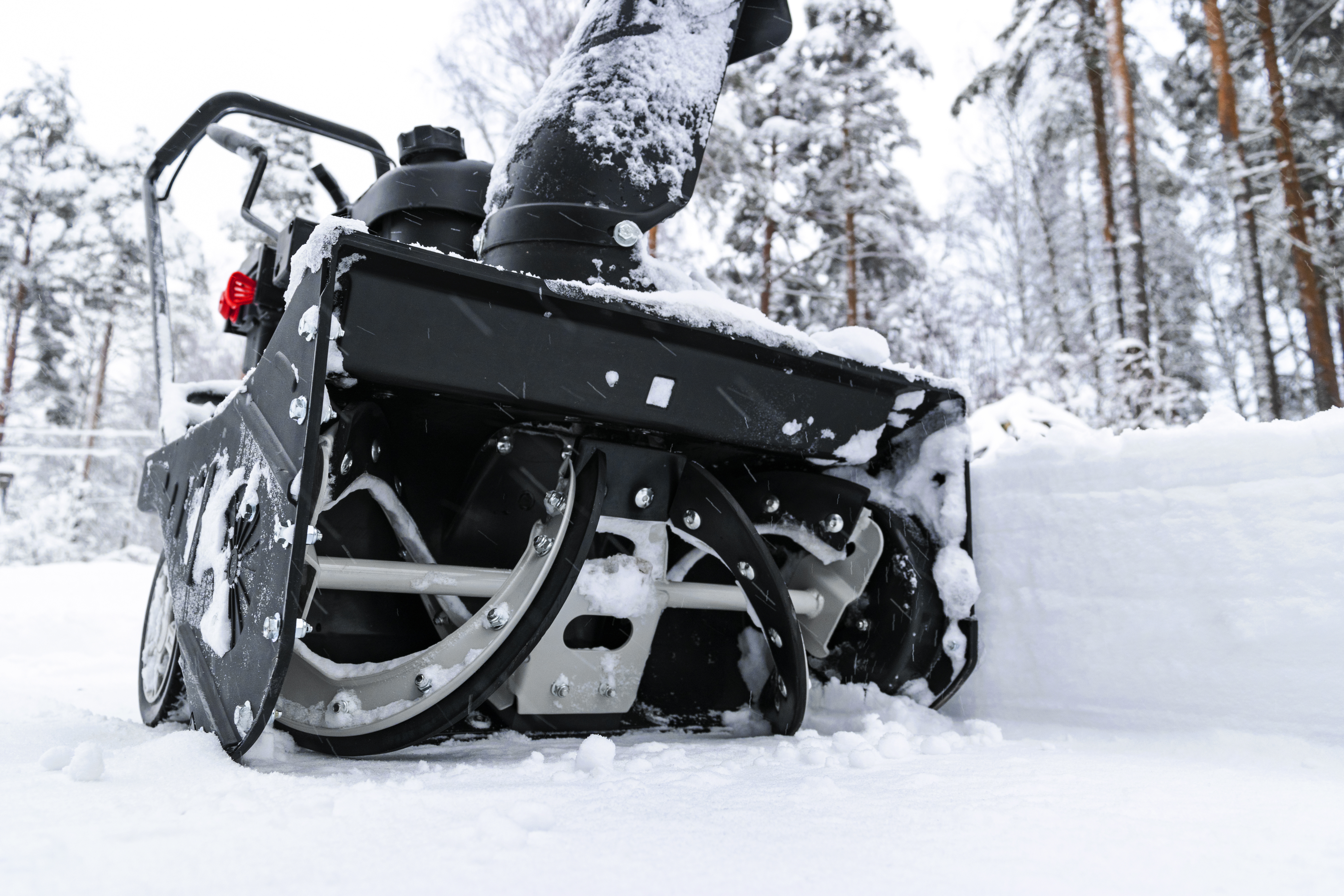 What Snow Blower is Best for You?

Around this time of year when shoveling snow becomes a chore, it’s always tempting to buy a snow blower. Before you invest, take a minute to read our blog to learn about types of snow blowers and their key features.

Single-stage – These types of snow blowers feature a horizontal auger/blade at the front of the machine. As it rotates rapidly, the auger scoops up the snow and tosses it out the chute. The fast-paced motion of the auger is what creates the force that blows the snow away. However, this type of snow blower isn’t too powerful and can only blow snow about 15 to 20 feet away.

Two-stage – These snow blowers are usually fuel-powered, making them much more powerful. They feature a powerful fan that works in combination with the auger to draw in more snow and forcefully blow it away. Depending on the weight and depth of the snow, a two-stage snow blower can blow snow about 35 feet away.

The Most Recommended Snow Blowers

If during your snow clearing endeavors you discover that something is off about your sewer lines, give us a call. Sewer odors and other plumbing problems don’t have to ruin the season.