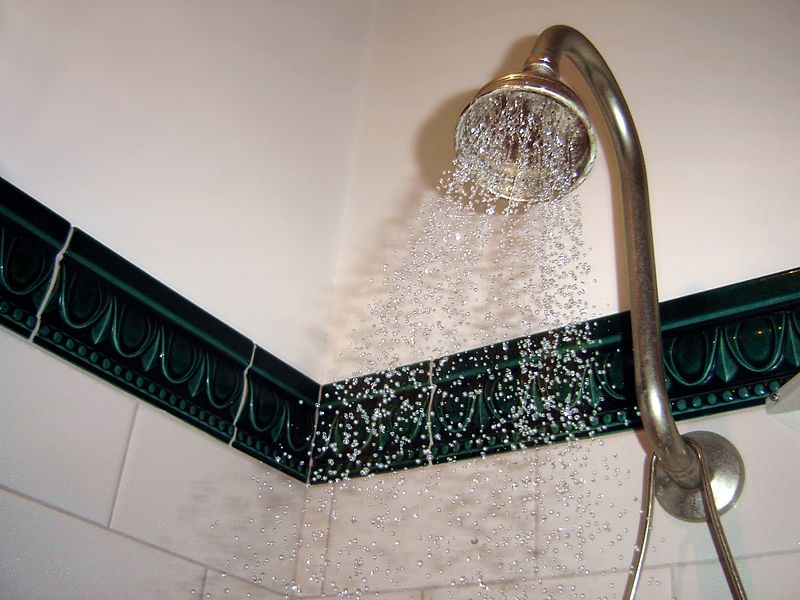 Do You Have A Squealing Shower? Eliminate The Noise Now.

Squealing pipes are a common complaint among homeowners, and luckily, most of the common causes are relatively easy to fix. Homeowners with minimal DIY skills and a few basic tools can often diagnose the problem themselves. There are many reasons that a shower head could be whining. Discovering the source of the problem takes time and experimentation.

Mineral deposits or sediment can build up in the shower head and block the exit ports, increasing the pressure in the pipes and resulting in a loud whine. If this is the cause of the noise, clearing the blockages in the shower head will fix the problem.

This video online shows the entire cleaning process from start to finish:

An Alternative Method For Mineral Deposits Only:

This process is documented in this online video:

Over time, the washer in your faucet handle can go bad. This can cause a noise in the shower when the water is turned on.

This online video demonstrates the process of replacing a shower washer in-depth:

Another common cause for the squealing noise made by your shower is the build-up of water pressure in the pipes, either caused by sediment in the pipes or friction created when the water flows through curves in the pipe.

The process of installing a new shower head is documented in this online video:

If you’ve tried all these methods and the problem persists, call a certified plumber. Residents of the Pittsburgh area are welcome to call Terry’s Plumbing. With 30 years experience and a 24 hour hotline, we’re here to help with all your plumbing needs.

2 thoughts on “Do You Have A Squealing Shower? Eliminate The Noise Now.”