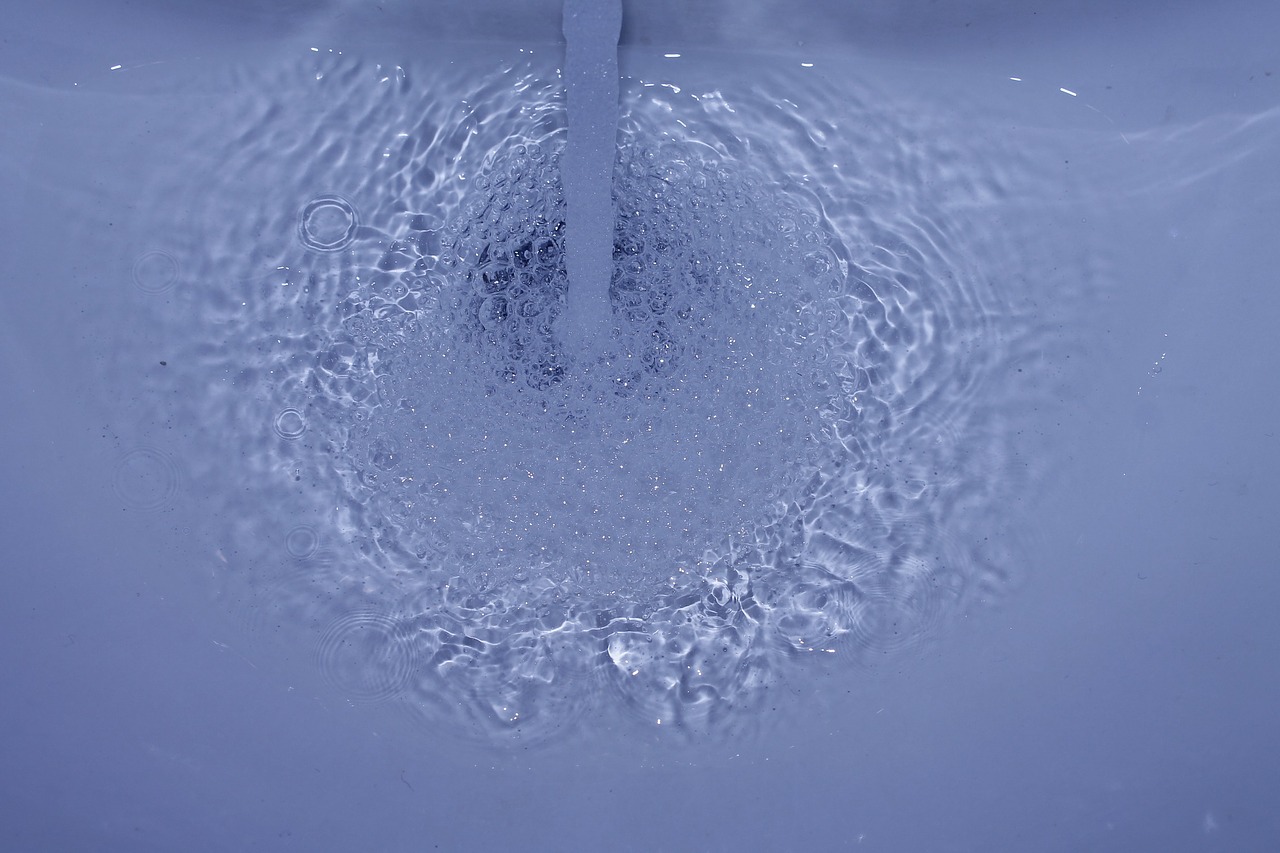 There’s something disquieting about a gurgling drain. You know something’s wrong, but it’s difficult to say exactly what. A gurgling drain can mean a lot of things, but specifically it means that there’s air inside of your drain pipe. This could be due to a leak, a blockage or even an improper installation. When your sink gurgles, you should try to fix it as soon as possible. Leaving it alone could lead to more costly repairs in the future.

Was Your Sink Just Installed?

If your sink was just installed, it’s very likely that it was simply installed improperly. Either there is a joint that wasn’t completely sealed (which is introducing air into the water flow), or the length of the pipes is incorrect. Sinks have a P-trap, which is the part of the sink plumbing which curves down and then upward again, in addition to a vent which should be no more than 3 1/2 feet away from the bottom of the trap. Unfortunately, yes, this does mean that you’ll need to modify the sink’s plumbing. Sink installation kits come with everything you need, except for a handsaw (to modify the links of the pipes). It’s much harder to modify the plumbing than the seals, so you may want to try re-sealing the joints before taking any further action.

Is Your Sewer Partially or Completely Blocked?

If there’s nothing wrong with your sink itself, you might have a more serious problem. Specifically, your sewer lines (the lines that your sink drains into) may be blocked. A gurgling drain is the first indication that this has happened, but it isn’t going to be the only one. Over time, the problem will become more severe. A gurgling drain can occur if the sewer is only partially blocked, so it’s a good early warning sign that something is wrong. 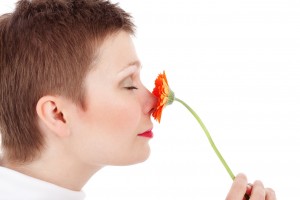 You may be able to diagnose this problem simply by smell. You’ll notice that when your sink gurgles, there is a distinct odor coming from it. That’s because the gurgling is due to trapped air and gases caused by the partial or complete blockage of the sewer line. An auger will be required to work its way through your plumbing and down to the sewer, to clear a blockage.

Sewer and plumbing augers can be rented or purchased through most home improvement stores, but it’s generally recommended that the process be completed by a professional to avoid perforating a sewer line or causing further plumbing issues.

Sometimes it’s a good idea to call a professional in, especially if you aren’t experienced in D-I-Y plumbing. A minor plumbing issue can quickly become thousands of dollars in property damage should your home flood. But if you do decide to troubleshoot your own issues, always make sure that you turn the water off completely to your sink beforehand… and keep a lot of towels and buckets at the ready.

One thought on “Stop A Gurgling Sink”