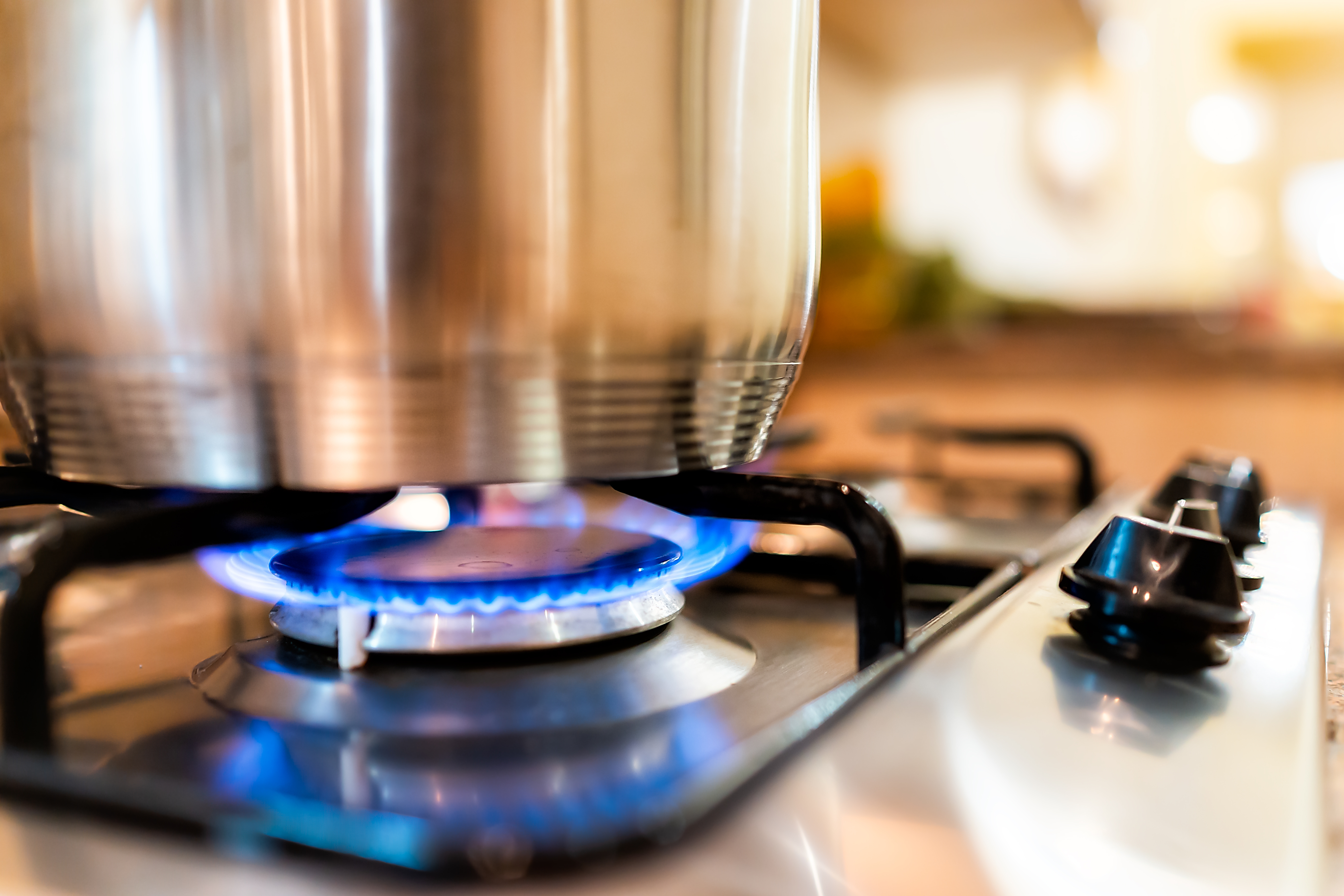 Which Stove is Best: Gas vs Electric

A multitude of factors, from your location to your culinary abilities can influence your choice between a gas and electric stove. If you’re shopping for a new range, this blog will highlight a couple pros and cons for each type to help you make that tough decision.

Most homeowners have two choices for a stove: gas and electric. More often than not, the type of stove you prefer boils down to what you feel comfortable cooking on. However, plenty of people find reasons to switch their allegiance. For example, chefs may be swayed by the versatility and accuracy provided by a gas stove. Meanwhile, parents with young children may switch to an electric stove, as they may think of it as the safer of the two.

If your current stove is burning your bacon or ruining your roasts, it may be time for a replacement. Below we put the two types side by side to help you better understand what’s better for your household.

Operating Costs – Operating costs between gas and electric stoves are often different enough to be a deciding factor for many individuals. It’s difficult to make blanket statements in this situation, considering utility rates change from state to state. However, in most states natural gas costs less than electricity–meaning that a gas stove will typically cost 10 to 30 percent less to operate.

Temperature Control – The main difference between gas and electric stoves lies in how they respond to temperature changes. Gas stoves offer more precise temperature control than electric. Gas responds almost instantly when the knobs are turned, as they control how the flames hit the bottom of the pan.

Gas stoves require a gas line – Propane or butane can be used to power a stove, although most run on natural gas. No matter the type of gas, a gas line is required. Depending on your location, the requirement of a gas line may be a deal-breaker. In most suburbs, both gas and electric stoves are feasible options. In more remote areas, gas lines are not a given, but electricity is.

Gas leaks – To be on the safe side, any home that has a gas stove should have carbon monoxide detectors in case of a leak. Leaks occur if a gas line is not hooked up properly, or if a knob turns enough to release gas without igniting.

Energy efficiency – Gas stoves may be cheaper to operate, but in the long run electric stoves are more energy efficient. Seventy-four percent of energy produced on an electric stove is transferred to food when cooking. This is much more efficient compared to the miniscule forty percent that gas stoves produce.

Electric stoves are generally safer – Although the burners on a gas stove are covered with metal grates, there’s still a risk of fire. Wherever there’s an open flame, a rouge paper towel or dishcloth could get to close and catch fire. Yes, electric stoves don’t eliminate the possibility of burns or fires, but they significantly reduce them as they don’t have open flames.

Price – As with any investment, choosing a new stove involves weighing both the upfront purchase costs and the long-term operating cost. With that being said, electric stoves tend to be a bit pricier than gas. Electric stoves carry a higher price tag, with average costs being $450 to $2,000. Comparable gas stoves range from $400 to $1,800.

Response time – Electric stoves are tricky to work with if you’ve never cooked on one before. When adjusting temperatures or turning the stove off, electric stoves do not respond as quickly as gas stoves–meaning they stay hotter longer.

Need a Hand with Installation?

Now that you know a couple pros and cons, you can pick the right stove for your household. But when the time comes, who’s going to install it? If you need a hand with installation Super Terry has your back! Give us a call today so we can get you cooking in your kitchen again.