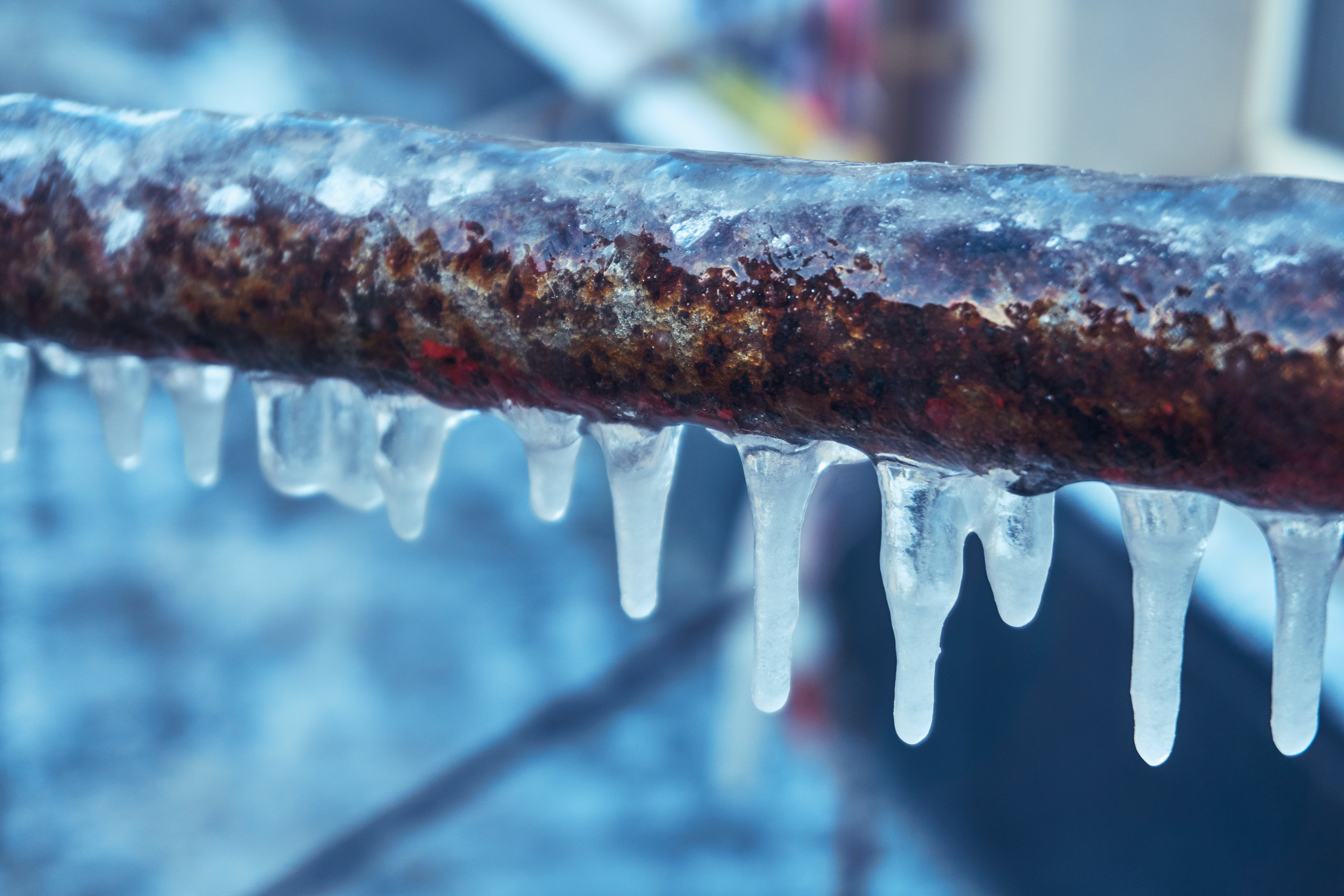 What to Do When Your Pipes Freeze

We often hear about the devastation that occurs when pipes burst in the wintertime. However, it can be avoided. If caught early enough, homeowners can take restorative steps to fix their piping. Here’s what to do when your pipes freeze.

Frozen pipes present severe home hazards, which can lead to water and mold damage to your home if the pipes burst. Save yourself the headache by knowing how to identify frozen pipes and what to do when your pipes freeze.

Chances are pretty good that if your home’s pipes don’t look or behave appropriately during the colder months, frost has become an issue.

Pipe systems run throughout your home, so how do you figure out where the problem is? The process of elimination and appearance help to narrow down the possibilities.

How to Unfreeze Pipes

It’s actually pretty simple to unfreeze pipes in your home if you take the necessary precautions along the way. The process may differ slightly depending on whether the affected pipes are exposed or enclosed inside a wall.

Exposed pipes you can directly apply heat to are generally easier to thaw, while enclosed pipes might present additional challenges.

Call Terry’s to Fix the Freeze

Too late to fix the cause of the problem? At least now you know what to do when your pipes freeze. In the meantime, if the pipes have already burst, Terry’s Plumbing can help. Give us a call to learn how we can get your home back to maximum efficiency.