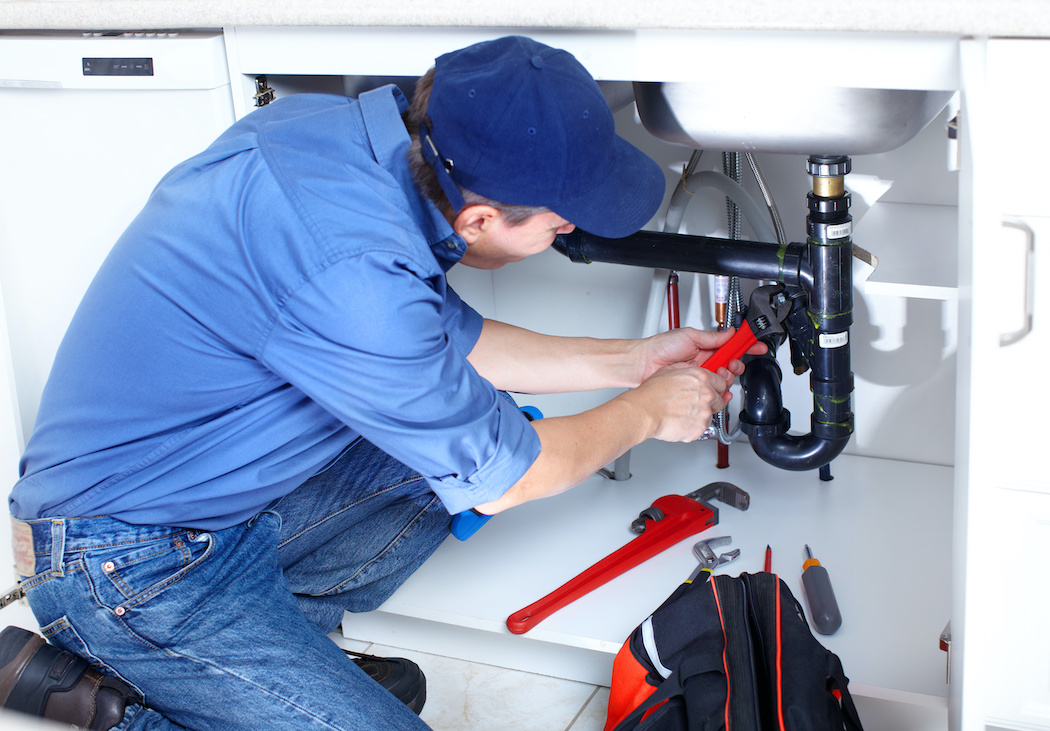 Where Does the Word Plumber Come From?

Ever since we all started social distancing, a lot of us have a lot more time on our hands to answer life’s bigger questions. “Where is my life going?” “How can I achieve my goals?” and “Where does the word plumber come from?” Ah yes, the big three. While we can’t help you nail down the first two, we can certainly take a stab at the third. So, use some of your newfound free time to learn a little more about some of the hardest working people around.

Where does the word Plumber come from?

Some of the earliest traces of the word plumber can be traced all the way back to the 1100s when it appeared as a last name—the same way names like Smith, Miller and Cooper came to be. All of these last names came from describing someone’s occupation. If you worked as a blacksmith, you were Smith and so on.

But that doesn’t really answer how we get the word “plumber.” It’s not like they work with plumbs. Why not “Pipe Guy” or “Bathroom Master?” Actually, those sound pretty cool. To figure out the roots of the word “plumber,” we need to dust off our 11th grade chemistry knowledge and pull out the good ole Periodic Table of the Elements.

If you follow the table down to the post-transition metals, to element #82, you’ll see the atomic symbol “Pb.” What element is it? Lead. How does Pb stand for lead? Like many elements, the atomic symbol comes from its Latin name. In lead’s case, that would be “plumbum.”

As you might be starting to figure out, the word “plumber” refers to someone who worked with lead, the original material used for most water and waste pipes. It comes to English from the Old French word “plomier,” which literally means “lead-smelter.” The term plumber originally referred to any tradesperson who worked with piping or regularly used metals. However, as time went on, the term was narrowed down to refer that most noblest of professions we’re familiar with today.

Fun fact: the term gained a second meaning around the time of Watergate. The Nixon administration used the term “plumber” to refer to a special task force charged with investigating leaks of government intel.

Super Terry’s Team is Made of the Best Plumbers Around

While these are certainly strange times across the Pittsburgh region, rest assured that the Terry’s Plumbing team remains committed to providing the best and timeliest service possible. Please contact us with any questions.